Yoga is a practice in Physical, Mental and Spiritual regime which has originated in the ANCIENT INDIA and it has its roots in Vedic Indian traditions.

What is international yoga day?

6th International Day of Yoga has been celebrated annually on 21 June since 2015 after getting accepted in United Nations general assembly in 2014 after the recommendation of Prime Minister of India (then Narendra Modi.)
The 21st June is the longest day of the northern hemisphere and has significance in most parts of the globe. 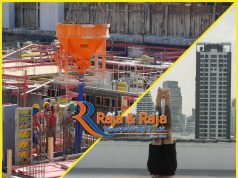 Aggregates in a RCC

Differences between Below Ground and Above Ground systems